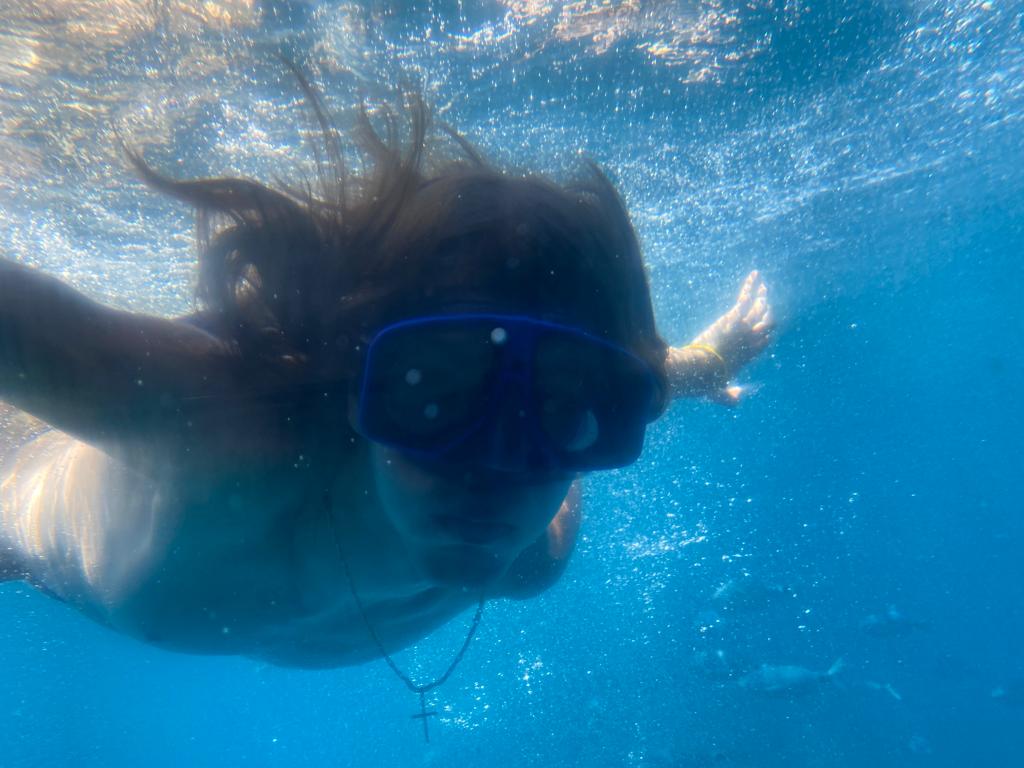 Playing video games, sitting by the pool, and sleeping in until noon are typical activities high schoolers engage in to relax over summer break. Others work to make money. But some students used their time off this past summer to participate in programs that helped them grow personally or as leaders.

Nine students from Socastee participated in the American Legion Auxiliary Palmetto Boys and Girls State camp, which provides students from schools across South Carolina a hands-on experience of government and how it functions. Students apply for the program and go through an interview before they are accepted.

“I know you’re probably skeptical that anything involving anything in the federal government can be fun, but it was,” Senior Mac Malambri, who attended the program, said.

Mac attended only one of the three days of law school and still passed the program’s slimmed down version of the Bar exam, an exam that law school graduates must pass in order to be licensed to practice law.  Along with school, Mac ran for State Attorney General, winning with the Federalist party.

“I was incredibly rushed,” he said. “It was usually like wake up at 6am and go to sleep at 2am.”

Mac doesn’t regret staying busy, saying the experience was well worth it.

“It’s sort of humbling,” he said, “I came in thinking that I’m Student Body President and an Eagle Scout so I had a lot of qualifications, but you get there and you realize everyone else there has those qualifications.”

Students at Boys and Girls State are randomly assigned roommates and fake cities to govern, collaborating with students from other schools.

“I met so many cool people,” Jordan said. “[At the end] I was bawling my eyes out because I didn’t want to go home.”

Senior Olivia Robert enriched her summer in a different way, by attending a faith-based camp. She went with other teens from Beach Church to Camp Dixie in North Carolina.

Students engaged in worship, games like hide-and-seek, and outdoor activities. She says it was a great way to bond with her peers.

“We would have some quiet time to just reflect and go over what we learned the previous night and have small groups,” she said.

Doing something different and meeting new people over the summer helped her grow.

“It really lets you reflect and get off your phone,” Olivia said. “It just lets you have a different mindset and learn more about yourself.”

Senior Peter Fechete also spent his summer reflecting and growing – but through traveling.

Peter has spent most of his summers traveling Europe, especially Romania, because he has family from there. This summer, he spent a month in Romania before going to Roses, Spain, for two weeks, and then going back to Romania.

In Romania he spent his time exploring his mother’s hometown of Oradea and catching up with relatives. One of his most memorable experiences is attending the Untold Festival, one of the biggest electronic music festivals in Eastern Europe, in Cluj-Napoca, Romania.

In Roses, he explored local hotspots and did fun activities like scuba diving.

“The seafood market is amazing,” he said, “There was an oyster as big as my head and it was only $2.”

Peter plans to continue traveling throughout his life.

“I feel like everybody should go out of their way and experience new things,” he said.