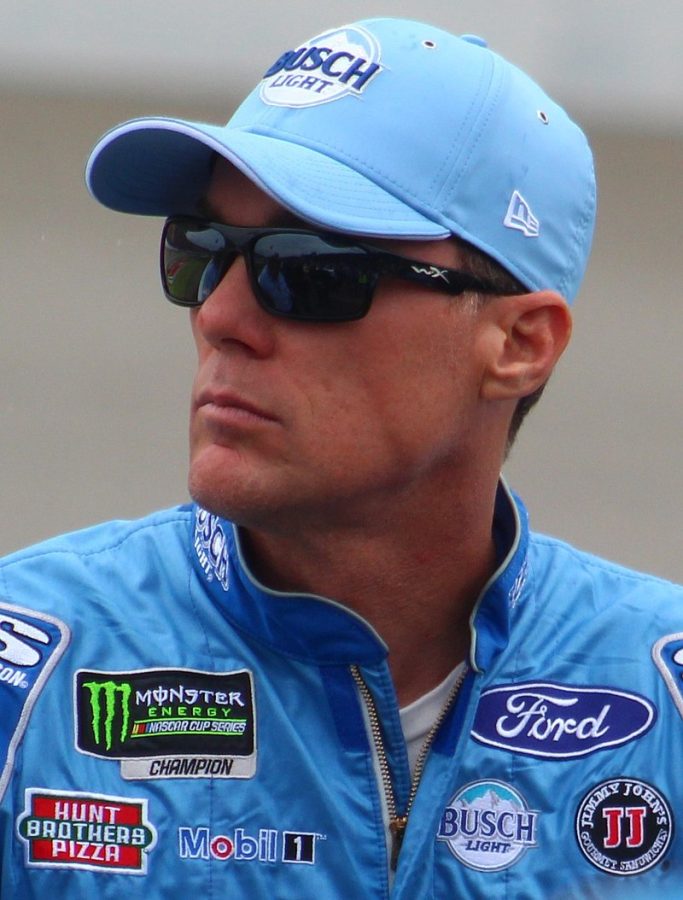 Kevin Harvick, after racing for RCR, got assigned to SHR and it was a success. In 2014 Harvick won the Championship beating Ryan Newman with 5 wins. In 2015 Harvick made another Championship 4 appearance finishing 2nd to Kyle Busch with only 3 wins. In 2016 he was eliminated in the Round of 8 with 4 wins. In 2017 he made the Championship 4 finishing 3rd. In 2018 he made another consecutive 3rd place finish in the points and a 2nd consecutive Championship 4 appearance. The same with 2019. Harvick then experienced one of the lowest and if not the lowest after 9 wins in 2020, and then got eliminated in the Round of 8 at Martinsville. Harvick then had a horrible season finale, and finished 5th in the championship standings. In 2021 he did not even win a race. Yes, that happened. No wins! So what happened?

2021 was a season of craze; there were 16 different winners and none of them were Harvick. In fact one of them was his teammate, Aric Almirola, who won at New Hampshire and who also had a struggling season. So SHR as a whole was having trouble with they’re No. 4, No. 10, No. 14 and No. 41. It was a season of disappointment. If Harvick were to make any remarks about this season, it would be again ‘a season of disappointment.’ In 2021 it was the worst season with SHR for Kevin Harvick. Not even a win. His only highlight would be the Chase Elliott rivalry (warning language).

We can always say Harvick is a hot-head. He was willing to jump off a car just for a fight, he confronted Greg Biffle in the victory lane in 2002 (got probation in the then Nextel Cup Series), and he was even the one to instigate the fight between Jeff Gordon and Brad Keslowski in 2014 at Texas Motor Speedway, despite not having anything to do with it.

In 2021, Harvick got 4th in the Daytona 500, and it looked like a Harvick-like season all over again. Harvick then got two more top tens before a 20th at Las Vegas. And Harvick then bounced back to 2 more top tens but a frustrating day having a loose wheel before the green flag during the competition caution (used when practice and qualifying is not run). He later received mixed results the next three races. Harvick then got 4 straight top tens and then a DNF at COTA in the rain and received another top five and then got another frustrating day at Sonoma in 22nd. He then went on another streak this time three in a row, and then received mixed results at Road America and Atlanta. He then went on to get another 2 top fives. The next three races he finished no better than 14th. He then got a streak of 5 top tens. Harvick made the playoffs all the way into the Round of 12 before hitting the wall in turn one at the Charlotte Roval. A second DNF. He then got two straight top fives and another top ten at Phoenix in the 3 of the 4 last races. His 2021 stats are this: 0 wins, 10 top fives, 24 top tens, 2 DNFs, 0 poles, 217 laps led, 2, 361 points in 5th, and an average finish of 10.68.

But in 2020 he had 9 wins, meaning a whole bunch of top fives and tens. No DNFs but not even a Championship. His teammates also haven’t had the season as well, Aric Almirola: 1 win. Chase Briscoe: 3 top tens and the rookie of the year. Cole Custer: 2 top tens. The same thing happened with Riley Herbst in the Xfinity Series who had no wins after Chase Briscoe who piloted the No. 98 last year had 9 wins in the Xfinity Series.

So it isn’t Harvick, but it’s the team as a whole, and it’s also Ford that didn’t even have one driver win a championship this season. The closest they got was Austin Cindric for Team Penske in the Xfinity Series. With the next gen car it might just work to Harvick’s advantage to where you can beat and bruise the car and that’s his style of racing. But Harvick did have a great season but just not one that a champion would earn. This was just the season we never thought Harvick would not win a race. Hopefully in 2022 I can just make a good article highlighting the successes of Havick in 2022 but for now, we’ll just see how he’ll fair in 2022.